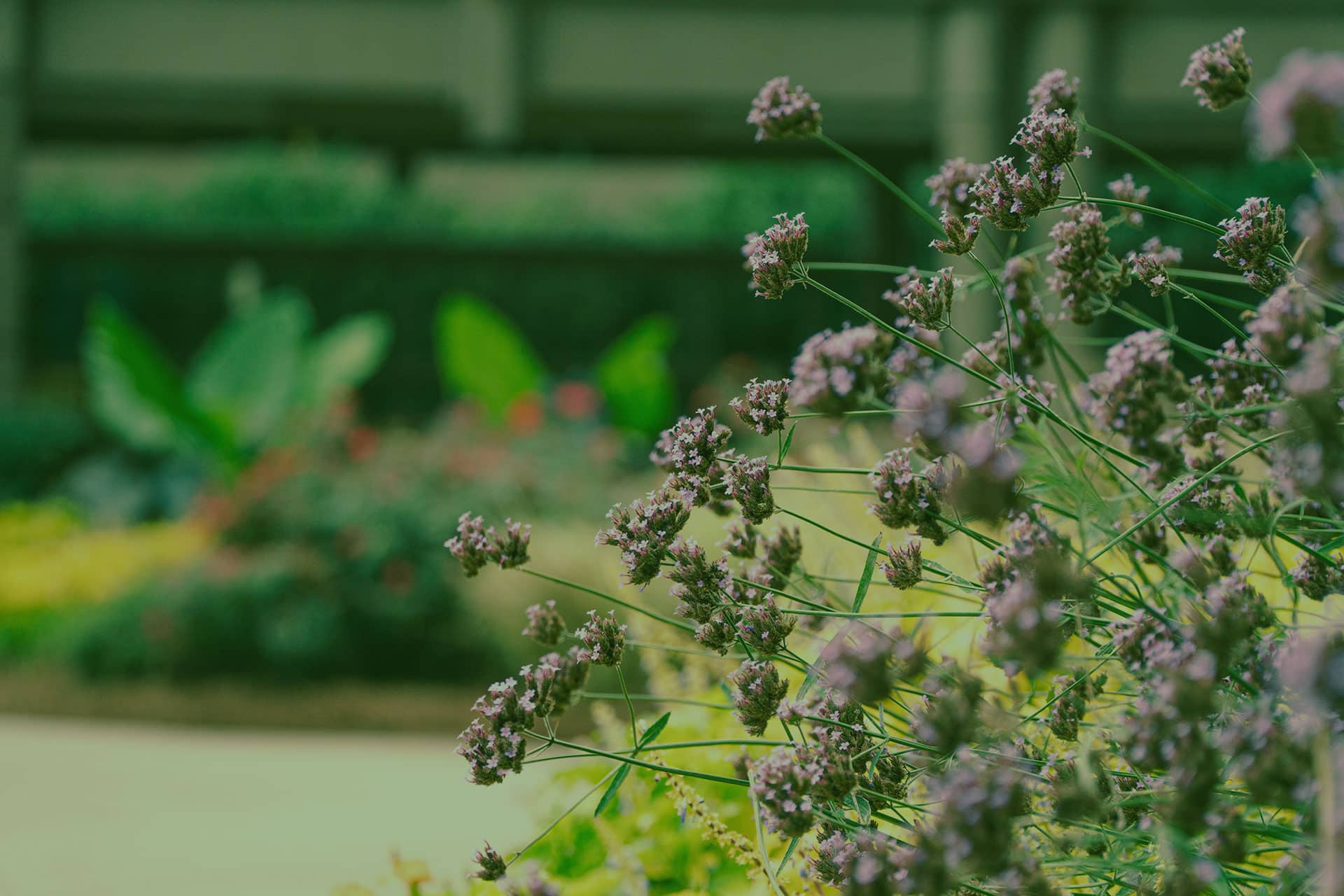 Landscape Management released its 2013 LM150 list of the Green Industry’s largest companies in the country ranked by 2012 revenue. HighGrove Partners, based in Austell, GA, ranked No. 88 on the list with over $14 million in 2012 annual revenue.

HighGrove Partners, a commercial landscape contractor serving the metro Atlanta area, grew revenue by 7% in 2012 and is projected to grow by another 8% in 2013.

“We are very proud to be included on this prestigious list,” said HighGrove CEO Jim McCutcheon. “It is a testament to the strength of our team and our vision that we continue to climb the list each year.”

“Congratulations to HighGrove Partners and all the companies on this year’s LM150 list,” said Marisa Palmieri, editor of Landscape Management. “Many of the firms on this list are the best of the best. It’s an honor to be among them.”

Wondering if your commercial irrigation systems may need an update? Have our landscape and irrigation professionals inspect your metro Atlanta commercial properties. Call us at (678)298-0550 or use our simple contact form. 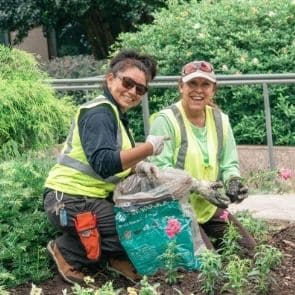